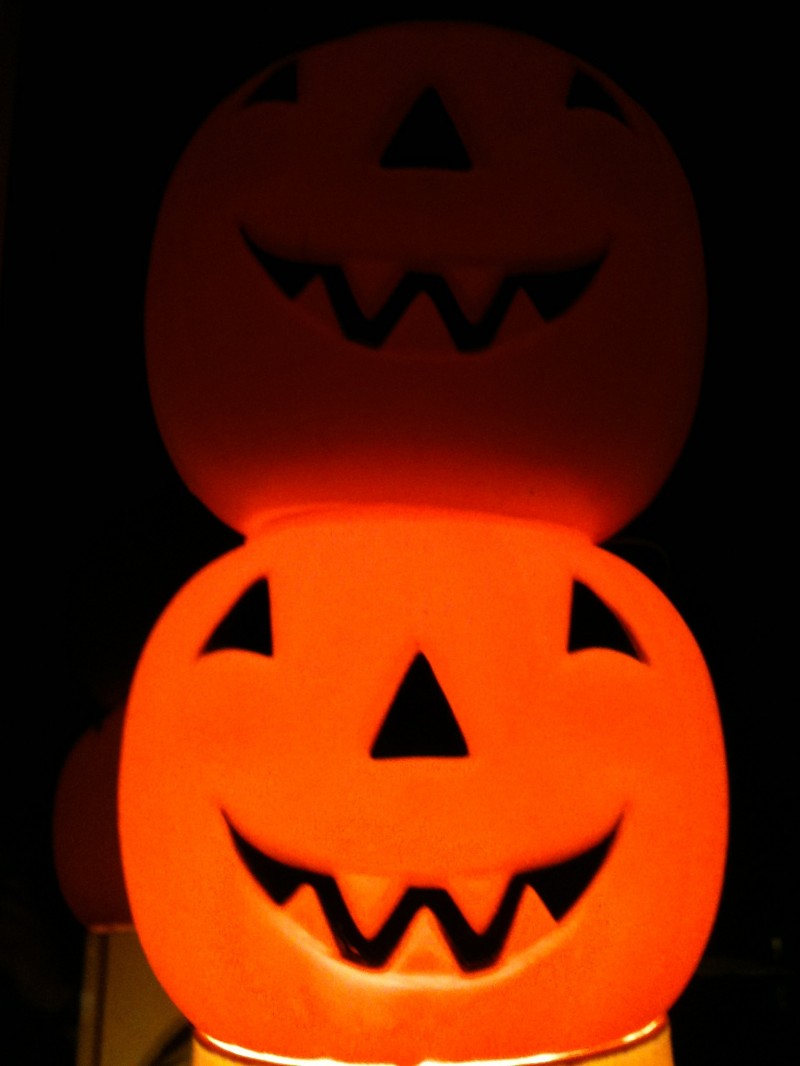 It’s almost Thanksgiving, and I’m finally getting around to sharing my really crappy, low light low-res pictures of the kids’ Halloween costumes.

When I (we) decided to have 3 kids, I (we) didn’t take into consideration Halloween.  I (we) just wanted to make sweet babies, but never thought that I (I) would then need to make Halloween costumes for all of them all the time, every year, forever and ever.  For those of you who know me, you know I NEED to, HAVE to, am OBLIGATED to Jomake everything…there’s no other way when it comes to my stubbornosity, headstrong-ition, and obsessionista-ness.  (Also, I can make negative descriptive words sound fun, exciting and complimentary, simply by changing their suffixes.  What a wonderful way to play with the English language, and with one’s sense of self.   Did I say wonderful? I meant slightly annoying and delusional.)

I am a procrastinator, or if I’m going to go the delusional route, a procrast-inventor!  What I’m saying is,  I do not make their costumes in advance – ever.   In October, we have short conversations about what everyone wants to be for Halloween, followed by a discussion about what we’re going to commit to actually being, and finally them changing their minds at least 6 times right up until the day of Halloween.  We were going to be mice.  It’s a simple costume, and relevant because we were being terrorized by mice in our apartment just a few months ago.

In true Halloween fashion, everyone changed their minds.  Ida has decided to throw ‘princess’ into the mix, so she was a mouse princess.  Mae decided to be a ghost, the easiest costume ever thank you Mae.  And Charlotte is very opinionated about hats, meaning she thinks they’re FAH-BUL-OUS as long as they are not on her head.  So I was prepared for her to be a Charlotte with a tail, which is spooky and adorable.

After a frantic crochet fest while the girls feasted on Halloween dinner, I churned out one mouse hat for Ida, a mouse ear headband for Charlotte, 2 tails, and I dug up some old lace for Mae’s creepy ghost costume.  Terribly spooky blurry pictures are below.   Have a Happy Thanksgiving everyone! 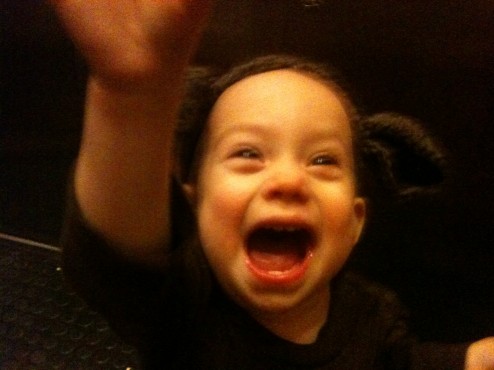 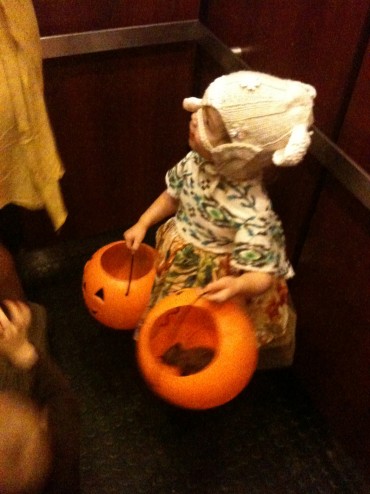 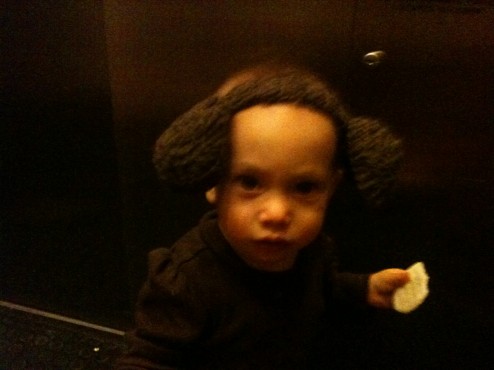 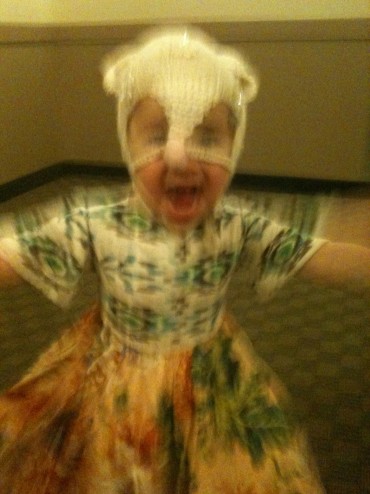 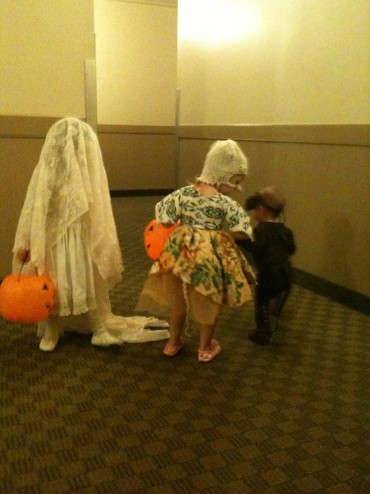 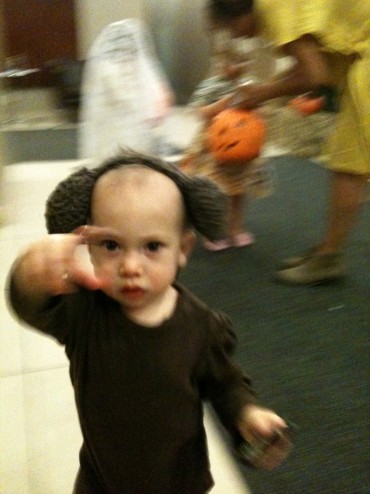